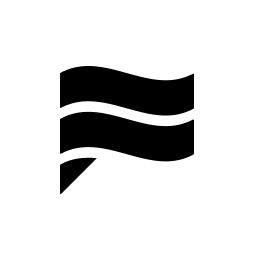 Brad Paisley is all about his Community. No, seriously.

From consistently posting his text conversations on social media to spontaneous giving during the holidays, Brad uses Community to let his fans know he’s there for them year-round.

Though in-person, live music experiences are currently on hiatus, the break hasn’t stopped Brad from connecting with his audience. He’s channeled his energy into new, engaging experiences in Community.

When Brad noticed a fan texted to invite him to a Zoom, he joined in, much to their surprise. And instead of making it a one-off moment, he decided to turn it into a promotion: Text him to crash your Zoom party.

In honor of the release of his “No I in Beer” single, Brad announced his Paisley Pub Crawl, except instead of going from bar to bar, it would be a night of Zoom calls. Send him a request via text and he might just show up.

Brad ended up crashing hundreds of Zooms, joining family get-togethers, spending time with a cancer survivor, hanging with a group of grocery store workers and more. To top it off, he used recordings of the video calls to create the music video for “No I in Beer,” stitching together stories of and memories with all the fans he met through Community.

The Community fan moments didn’t stop with the music video. When Brad heard about two friends of different backgrounds coming together to spread a message of unity with others over a beer, he was inspired to reach out to them.

He used Community’s location feature to text fans in their area, leading one of his Community members to connect Brad with the two friends. From there, Brad purchased a truckload of beer for them, so that the conversation would never end. The gesture garnered the attention of national media, further amplifying the message of two friends well beyond their local community.

“I was so moved by what Benjamin and Marcus were doing, so I texted some fans in their town and they drove over there and got their number for me. Amazing to see everyone come together to make this happen. One of the most inspiring things I’ve ever been a part of.” -Brad Paisley

Brad’s embrace of Community has created unique moments for him and his fans, bringing them closer together in new ways outside of the live music experience. If you’re ready to create unforgettable moments with your fans, start your Community by texting (323) 347-3010. 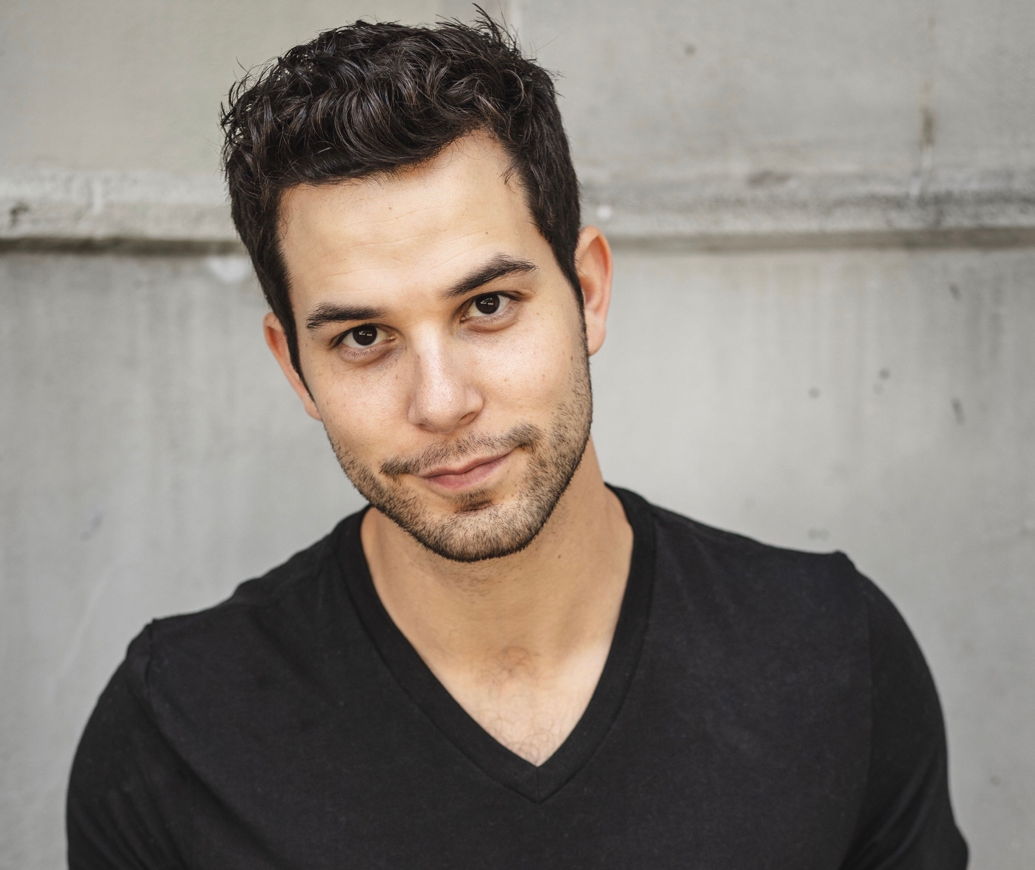 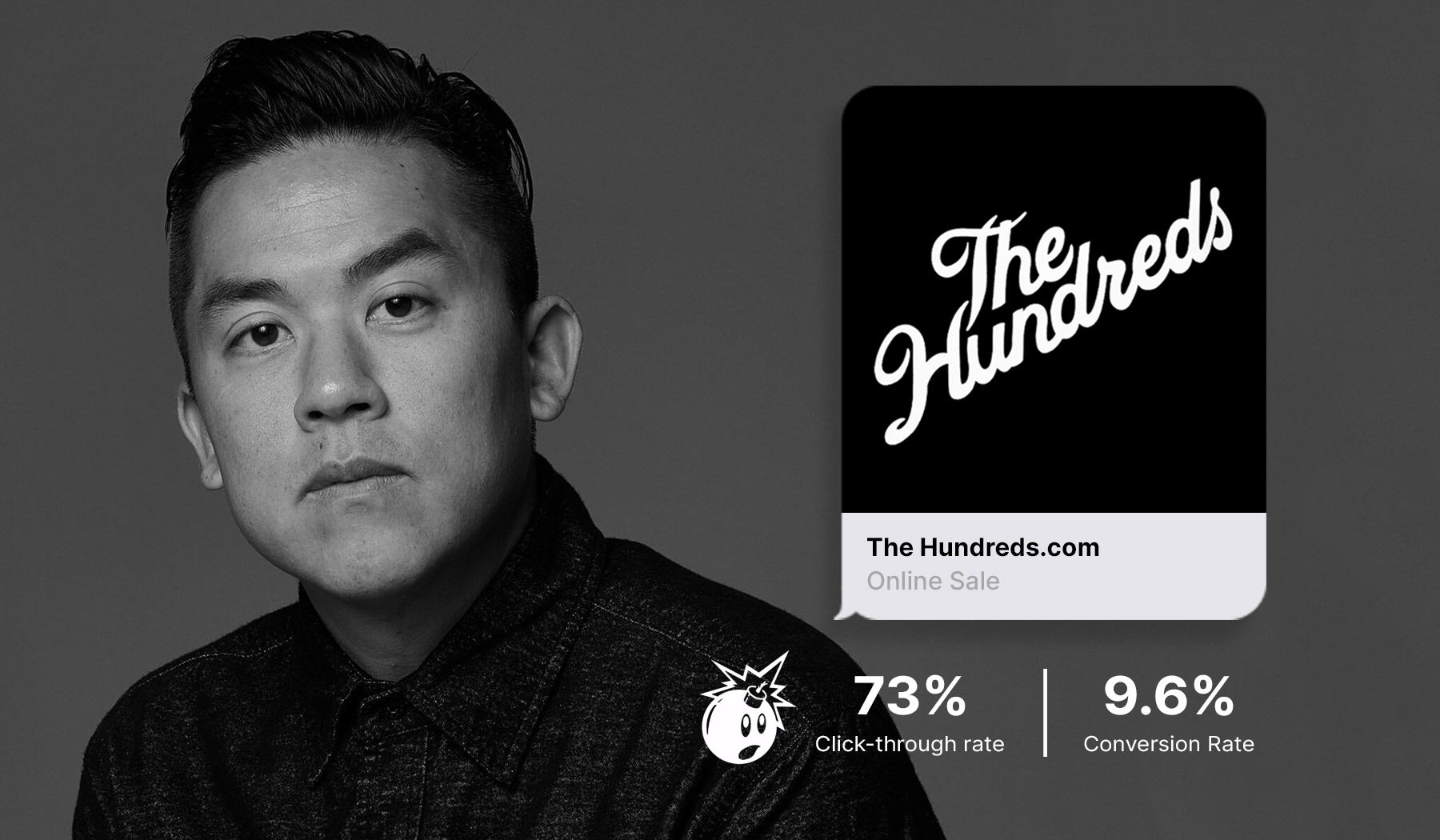