Green Texts Vs. Blue Texts: Which Is Better? 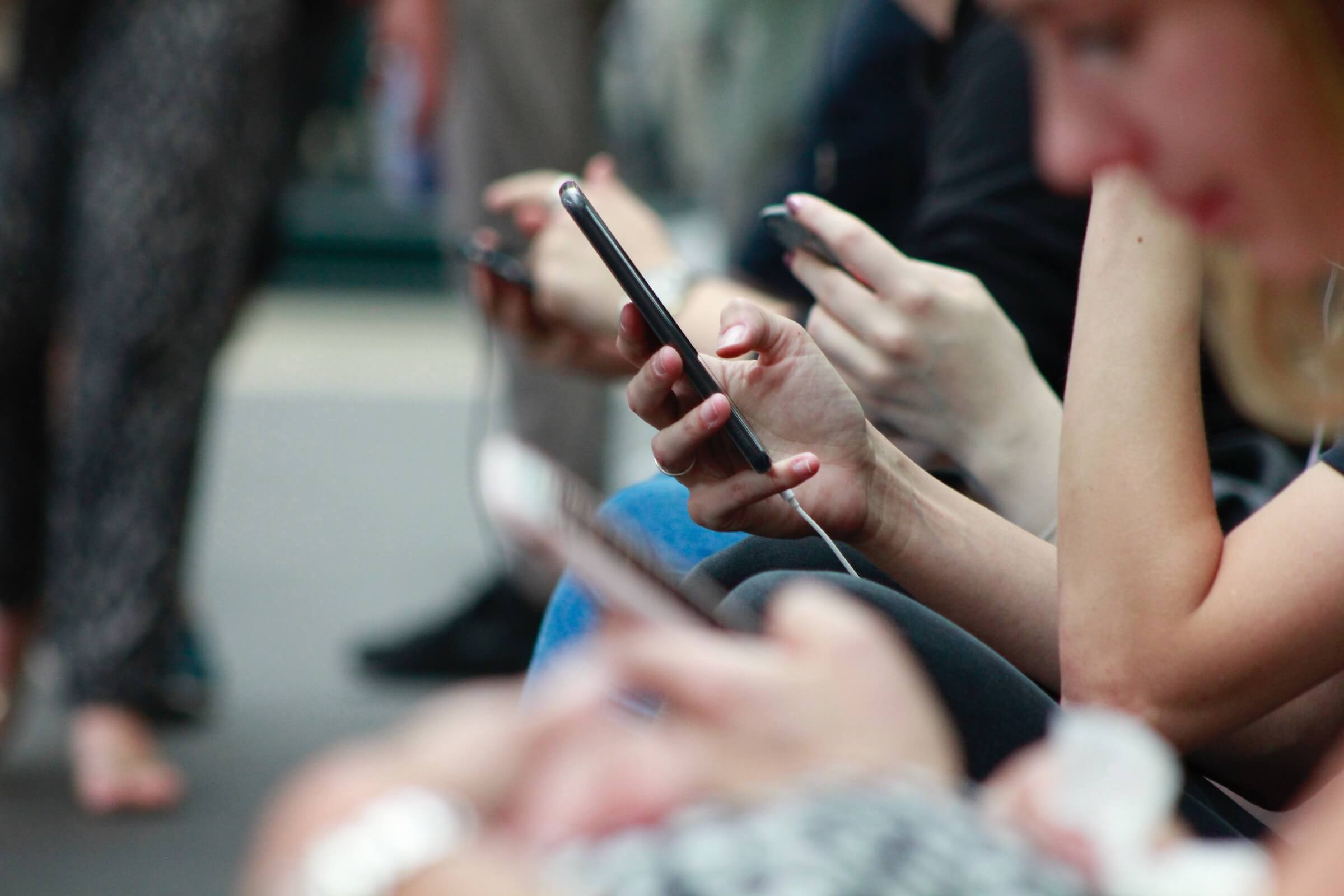 For some reason, some iPhone texts are sent as blue bubbles, and others as green bubbles. This is confusing to someone who doesn’t fully understand what the color code means or doesn’t have an in-depth understanding of how texting works for iPhones. The reality is that iPhone texting is a little different from texting on Android phones and other types of smartphones.

While the differences that set the iPhone apart from the rest of smartphones are confusing at first, they are very easy to understand once you understand the basics of how texting works in the Apple ecosystem. Here is what those blue and green texts mean and why they matter to you.

How does iPhone Texting Work?

iMessage works exclusively between Apple devices. That means if you have an iPhone, and so does the person you’re texting, the message will be sent over iMessage.

iMessage is helpful because it is used by virtually all of Apple’s current personal products. iPhone, Mac computers, iPads, and iPods are all capable of using Apple’s iMessage. You can even use this texting service without having a SIM card or data plan, as long as you have access to Wi-Fi.

iMessage sets Apple products apart from other phones. This streamlined ecosystem that Apple creates within various products helps tie together your technological world and sets you up for success in many different areas. iMessage is an exclusive benefit shared among all people who own Apple products and allows Apple users to have an integrated experience.

What are Blue Texts?

Blue texts are texts, photos, or videos that you send over iMessage. These texts are sent and received over Wi-Fi or cellular data. Due to that, they won’t count against your text messaging plan if you have one for your phone.

But most of the time, iMessages won’t take up too much data and is almost always a non-issue for data users.

What are Green Texts?

If you text someone and the bubble that shows up is green instead of blue, you are using SMS or MMS messages. These kinds of text messages stand for “Short Messaging Service” and “Multimedia Messaging Service,” respectively.

SMS messages are the standard method for sending and receiving text messages and are used by smartphones and other cell phones that Apple doesn’t make. This kind of texting requires having a texting plan in your cell phone service, but those plans are cheap and work incredibly well.

An iPhone with a texting plan sends text messages via SMS and MMS. These are transmitted over a separate network from your data, so they will not count against your data limit for the month.

However, these texts are limited by the number of texts sent instead of how much data they take up. Phone plans specify the number of texts that you can send monthly, if not an unlimited number. SMS and MMS messages are good at communicating between different brands of phones and are seen as the most universally accepted text messaging standard.

Community uses these kinds of SMS and MMS messages because they are universally accepted by phones. The best way to reach out to people is by finding the universal communication methods and capitalizing on them. If your customer interaction isn’t where you want it to be, try meeting customers using SMS messaging instead of other more unique and specific kinds of communication.

How are Blue and Green Texts Different?

These two types of messaging can functionally do the same thing; cultivate text-based communication between two phones. However, the main difference between these two forms of texting is compatibility.

For green messages, the texts that are sent are compatible with a wider range of phones and receiving services than blue iMessage texts. Since Android and other carriers operate within the SMS and MMS standards of text communication, these green texts are more versatile in who they can reach with their texts.

Blue messages, or iMessage messages, are compatible within the Apple ecosystem. Apple backs up all of these messages. Using iMessage is one way to ensure your technology products are connected, as long as you use Apple products.

Checking your iMessages from your phone, tablet, and laptop simultaneously makes for a very comfortable and streamlined experience, where everything is tied in together. This makes you much more efficient and effective in the way that you interact with people and communicate with other Apple product users.

Which is Better: Green Texts or Blue Texts?

Fundamentally speaking, there really isn’t a “better” option amongst these two texting standards. Instead, there are just different benefits that come along with each style of messaging. Which one is better for you depends on your personal uses and the general trends you work with and do business with.

If you generally work with many people who mainly use iPhones, it makes sense to use an iPhone. This gives you advantages in communicating with all of the benefits of iMessage, including fun features like all the emoji and special text features that come with the iMessage app. There are lots of practical benefits to using blue iMessage texts, such as being able to use it without a phone plan and the general integration with other Apple products.

If you typically do most of your work and business with people who don’t use iPhones, it might be a better move to use the iPhone’s green SMS and MMS texts. These text messages do not count against your data and are much better for versatility with a wider variety of text destinations.

These are the most generally recognized kinds of texting and will often do the best at reaching a wider audience, as long as they have a dedicated texting plan in their phone plan.

Community is very aware of these different kinds of text standards and how they can affect communication. The best move for most people is to use the most effective communication for each situation at hand. It’s not always easy to pick out which is the best.

However, Community has spent a lot of time cultivating the best texting experience possible to have the best and most effective communication with the people you need to reach.

Texting on an iPhone is a simple thing. Texting was originally designed to work first and foremost as an effective phone. Even with all the other features added onto the iPhone over the years, its primary ability to function as a phone first still remains.

If anything, the iPhone is an even better phone than it was when it was first introduced. The number of features and abilities that the iPhone has accrued over the years has made it one of the most beloved and purchased phones on the market today.

However, finding the best overall texting experience is what prompted Community to base its system on Green texts, which are SMS and MMS messages. Even though these are technically less fully-featured than iPhone’s blue texts, these texts are much more ubiquitous and reliable, which means that you can reach more people through Community’s services.

How Community is Different

Community is a text message marketing platform that is based around the most important aspect of communication: intrapersonal interaction. When communication is just a one-way stream, it is often inefficient and can leave the recipients feeling unvalued and unimportant to the company at hand. However, communication and marketing are much more effective when the conversation is cultivated between the two parties. That is why Community was founded; to cultivate genuine relationships and communication between Leaders and Members.

These green texts that may be confusing to some iPhone users are why Community is so good at communicating with so many people. It opens up the doors for all phone users to have access to direct communication and can impact interaction and make members feel valued.

Community has been recognized as one of the most important and beneficial ways that individuals and companies can market to and engage with those they care about the most. Fundamentally, it’s all about creating an instant and direct connection with people that truly value you and your products or services. Community is built to bring people together from all different backgrounds and give them a chance to form genuine relationships with the people they value.

The next step to creating a sustainable and beneficial community is right here at Community. Check it out and get your number today.

Why Your iPhone Messages Are Green, and How to Enable iMessage | Business Insider

What are SMS and MMS and How do They Differ? | Twilio