How To Stop Spam Texts On iPhone For Beginners 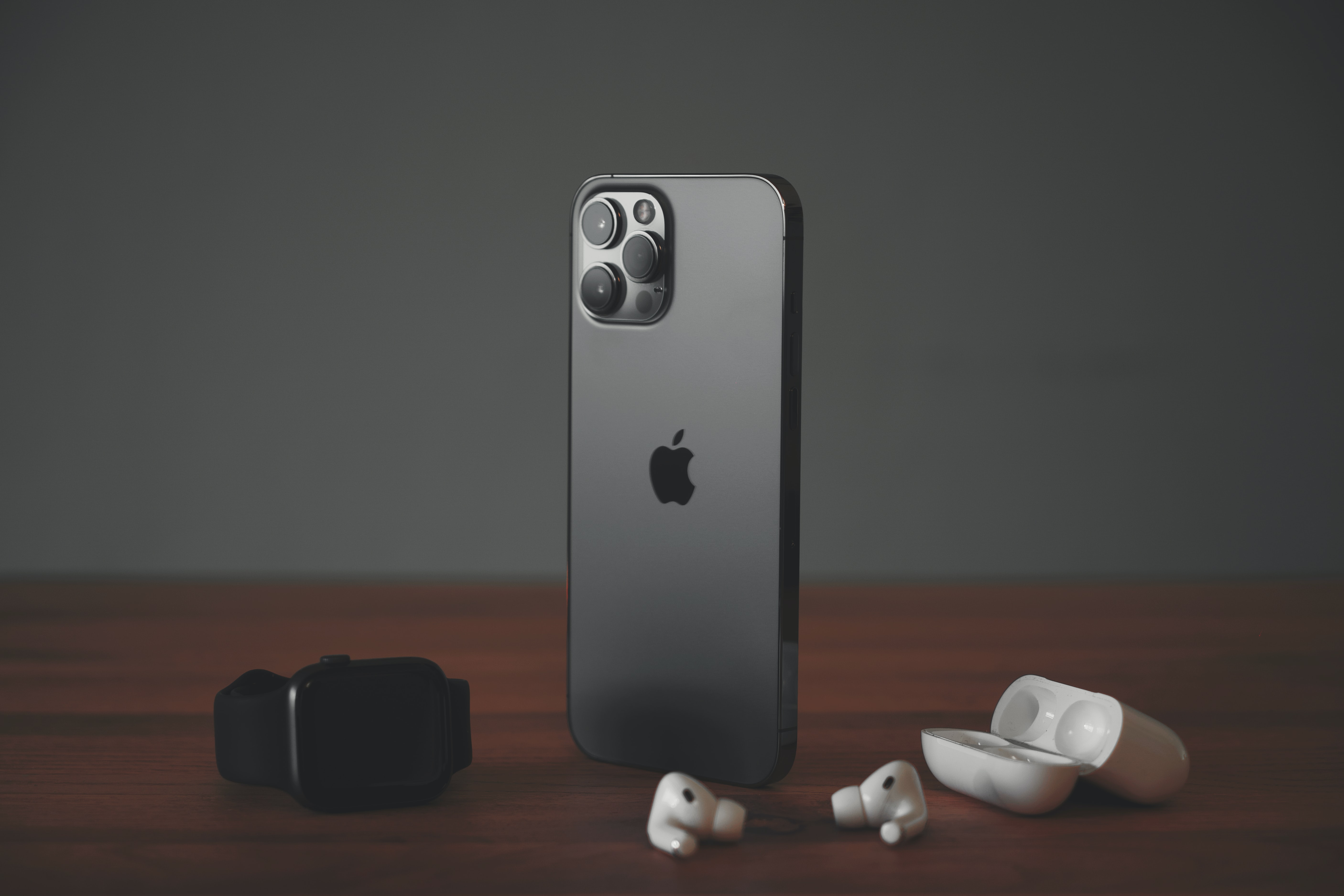 While it is illegal to send massive group texts to people who do not want to receive them, there are still many bad actors in the world today who try to exploit people for money or information over texts. While these texts can often be annoying and overwhelming, due to advancements in technology, these spam texts can actually be stopped. Here is what they are, how to identify them, and how to stop them for good.

How to Recognize Spam Texts

Generally, spam texts are fairly easy to recognize if you know what you are looking for. They often will try to use various different methods to rope you into their schemes, from prizes, family emergencies, or saying that a website needs your information. While it may initially seem like something that is enticing or requiring action, make sure to always think twice before interacting with texts like these.

There are a lot of different red flags to be looking out for in all of these scenarios. If a text that you receive checks off one or more of these characteristics, it may be best to just not respond at all, and delete the text.

One of the biggest red flags to look out for is improper use of language. Many times, spam texts can come from distant countries that aren’t familiar with your language, which can lead to multiple errors. Almost every single time, a reputable company will be sure to have their texts be as grammatically correct as possible, so as to maintain their professionalism and image. If the text seems unprofessional, there is a good chance that it isn’t, and the text should just be ignored.

Always be careful when giving out important information over text, and be sure to never let a spam text take advantage of you by lying to you.

The Number Is Abnormally Long

Another thing to note is numbers that are shorter than ten digits are becoming more likely to be illegitimate as well. In fact, many carriers are actually disabling six digit “short code” numbers, largely due to the fact that they have been commonly used by spammers in the past. If a text you receive has either one of these features, be extra careful around it, and in most cases, it’s best to just delete it straightaway.

How to Filter Out Robotexts and Spam Messages

Since spam texts have been around for a long time, phone making companies have found a good way to filter out unwanted messages. While these texts will still land on your phone, they won’t crowd out the text messages that you actually do want t receive.

Here is how to do that on iPhone:

When this option is selected, it will automatically sort out unknown text messages into a different section of your messages app. This makes it much easier to avoid them, and go about your normal business without being intruded upon.

One of the easiest ways to deal with spammers and scammers is to just simply not respond. This is a very easy thing to do, and can be beneficial in a lot of ways.

A trick that a lot of spam texts try to get people to fall into is to reply “STOP” to get the spam texts to stop appearing. However, when you respond at all, it will indicate that your number is real, and will likely make you a bigger target for spam texts.

Almost all the time, it’s best to just not respond to spam texts. This will keep you as safe as possible, and make sure that they don’t know that you’re a legitimate number.

One of the first lines of defense against these kinds of texts is blocking them. This is a very quick and effective way to make sure that that number never contacts you again. The phone itself will block these texts, and if you have an iPhone, the texts won’t even be able to be delivered to your phone. It’s a very simple process on iPhones, and can make your life much easier very quickly when you’re being bombarded with repetitive spam texts from the same number.

For iPhones, this is the process to block numbers.

This will block the messages from delivering on your iPhone, and block the spammer’s abilities to contact you.

Another very important step to take is reporting the spammer. While all of these other courses of action will simply protect you and your phone from being reached by spammers, when you report a spam number, it will help a lot of other people as well. It takes a little bit more work to do, but it means that you will be able to help stop a spammer from potentially taking advantage of someone else entirely.

The Federal Trade Commission (FTC) has made it illegal to send unwanted messages to people at large scale. This law makes it illegal for a lot of spam to exist, from email spam to phone call spam, and it extends to spam texting. It is officially unlawful to send unsolicited texts from an auto-dialer, which is basically a computer that sends out massive quantities of text messages to different phones. While there are a few exceptions to this rule, it’s usually very easy to tell if the text is coming from one of these reputable resources or not.

There are a few different ways to report spam texts, and all of them involve reaching out to the FTC, and giving them the number in question, as well as the text itself. iPhones actually make this process very easy, and can help you to very quickly and effectively report spam texts.

If you receive a text from an unknown number, you will receive a small notification underneath the text that says “The sender is not in your contact list.” Underneath that line of text is blue pressable text that says “Report Junk.” If the message appears to be spam, then the best option is to click on this, and then tap “Delete and Report Junk” from the following pop up window. This will forward the message and the number to Apple, and delete the message from your iPhone.

This is a very easy process, and can help lots of other people also get away from having to deal with that specific spam texter.

Still Getting Texts From a Number You Deleted?

An important thing to remember is that deleting a number is not the same as blocking them. If you are still getting text messages from a number that you deleted, make sure to block the number as before you delete it again. This will make sure that that specific number will no longer be able to contact you.

Spam text messages can be incredibly irritating and frustrating to deal with. However, this is a way to actually be texted more from the people and companies that you care the most about. That’s why Community exists - to connect you with people that genuinely matter to you, and who you genuinely matter to as well. It is a fantastic way to get closer with the communities and community leaders that have made a big impact on your life. And best of all, you can do it right from your texting app, no matter what phone you have!

If you’re interested in creating genuine connections with people and companies that truly matter to you, check out our website today, and start becoming a part of a Community that’s bigger than yourself.

How To Recognize and Avoid Phishing Scams | FTC Consumer Information