Spanish Texting Abbreviations You Should Know 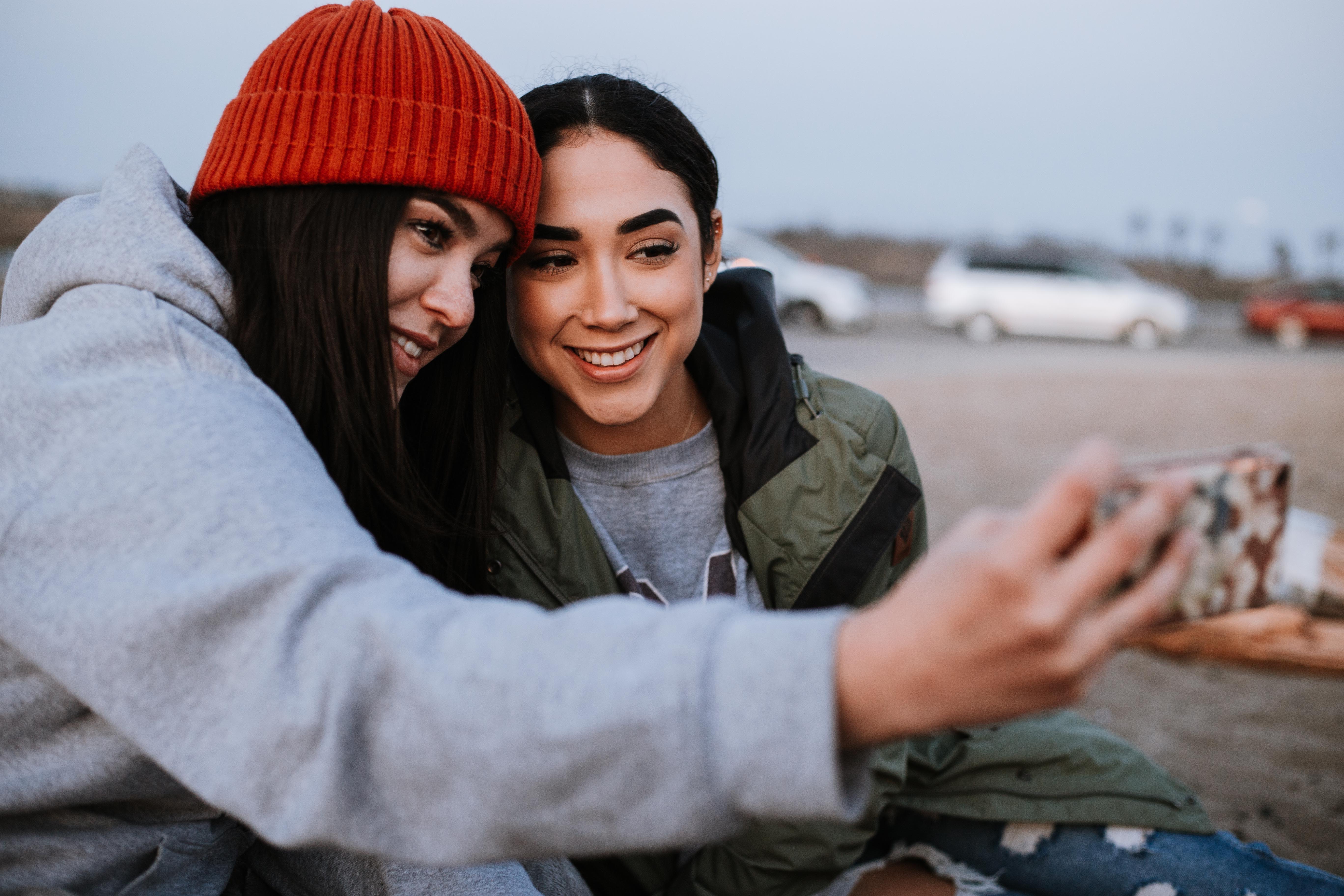 One of the best parts about texting is that it is accessible by people of virtually all different languages. Much like traditional verbal communication, it is something that can be easily accessed by a huge range of people from all over the world. There are people of all different languages making use of texting as a primary method of communication, which can truly help to tie together countless people all over the world.

One of these languages that people often communicate over text with is Spanish. In fact, it’s the second most widely used language in the entire world, with over 450 million people who use it as their primary language, and even more who speak it along with other languages. It is a language that commonly breaks down walls between people who live in different areas of the world, simply because so many people speak it.

And just like with English, Spanish speakers have developed a large number of abbreviations that are commonly used in texting. For every “LLO” and “BTW” that english texters have, there is a “GPI” or “NPN” to help make communication more efficient and effective for spanish texters.

Here are a few tips for texting in Spanish, and how you can start to understand what people are saying, even if you aren’t a native Spanish speaker!

Why Are There So Many Acronyms And Abbreviations?

SMS texting has long been one of the primary mediums with which texts are exchanged. While there are more texting mediums being developed and popularized these days, a lot of people around the world are still using SMS texting just because it’s cheap, easy to use, and highly accessible. But despite its fairly ubiquitous presence in the world, SMS messaging has one major downside - each text can only have 160 characters. For reference, this paragraph already has over three times that character count!

To save space in texts and make texting more efficient and cost effective, many people resorted to creating acronyms and abbreviations to shorten the amount of characters they need to get their message across. This has been done in virtually every language, but two of the most popular languages that that has been done in are English and Spanish. As such, there are countless different short codes that people use to communicate with each other for each language.

There are a few things to understand to help make sense of these acronyms and abbreviations:

With that, here are some of the most common acronyms and abbreviations in Spanish texting!

This means Para tu información. In English, this can be translated to function the same as FYI, or for your information. It’s an easy way to let someone know about something in a quick and subtle way. It is often used when clarifying a fact, or helping someone understand something.

This means Gracias por invitar. In English, this can be translated as Thanks for the invite. However, in it’s Spanish use, it is sometimes used in a way that is sarcastic. For example, if someone is telling you about how they went to a place without you, it would be common to say GPI, as a way of sarcastically saying “Thanks for inviting me” when you weren’t actually invited. Other times, it can genuinely mean thanks for being invited to something - it all depends on the context.

This means Te quiero mucho, which in English means I love you, and can translate into English texting slang as ILY. It is a less formal way to let someone know that you love them, and is often used in a lot of texting.

In Spanish, the K and the Q are often interchangeable in this acronym, simply because the K has a very similar sound.

This means Cuídate, which in English means Take care of yourself. It is generally used as a sweet and warm way to say goodbye, and let them know that you care about them. It expresses kindness and positive feelings, and is a good way to say a quick goodbye to someone that you love and care about.

This means Me da igual, which in English means It doesn’t matter. In English texting slang, a popular acronym that means a similar thing is IDC, which means I don’t care. It’s used to say that you don’t really mind either way, and the fact that it’s an acronym just adds to the indifference communicated.

This means Fin de semana, which translates in English to Weekend, or more literally, End of the week. It’s generally just a quicker way to say weekend, because even though it’s just one word in English, it’s three words in Spanish.

This means No pasa nada, which translates in English to No Problem. In English texting slang, this can be translated as NBD, or No big deal, which is used to let them know that if there’s a problem, it’s okay with you, and isn’t too much of an issue to you and they shouldn’t worry about it.

This means No te preocupes, which translates in English to Don’t worry. If someone is concerned about something, it’s an informal way of saying that it’s okay, and they don’t need to be too concerned about whatever it is.

This means Tengo que irme, which translates in English to I have to go. In English texting slang, it can be replaced with GTG, which means Got to go. It’s a low key and informal way of telling someone that you’ve been talking with that you need to go somewhere or something else due to something coming up, or time running out.

This means Muy bien, which translates in English to Very good. It is commonly used as a response to someone who has done something, and you are giving them approval for it. For example, if someone correctly does a task, you can send them “Muy Bn!” as a way of thanking them and giving them your approval.

This means besos, which translates in English to Kisses. It’s often used as a sign off with someone who you have affection towards, like a significant other or family member.

Another similar abbreviation is BST, which translates in English to Little kisses, which can be used in many similar situations, depending on the context.

While there are a lot of different interchangeable ways to say this, it means Porque, which translates in English to asking Why? It is unique because both the first and last of the two letters are interchangeable, but all mean fundamentally the same thing.

This is an abbreviation that is short for por favor, which translates in English to Please. It’s a quick and informal way to say please in Spanish, and is often used in much more low key ways.

This is an abbreviation for también, which is translated in English as also or too. It makes it much easier and more efficient to link up a variety of different options, and use less character space.

How To Use Community to Text in Spanish

Some of the best features about Community are the Clustering and Filtering features. These allow you to group different types of people together and make communication more personalized and effective for people in their own groups. You can use this feature to cluster together Spanish speakers, so that you are able to send them text messages in their own language. This can make your community much more inclusive, and have a more diverse way of communicating to different languages.

Texting is a very powerful tool for communication, and its accessibility and usability reaches all across the world in countless ways and languages. If you’re looking for ways to maximize the use of texting for your own business growth, as well as developing new heights of engagement, check out our website today. Community is here to help businesses and significant figures communicate with their own Communities, as well as build up relationships between them and the people who care most about them.

The foundation of good community is great communication, and Community is one of the best ways to stimulate that in your business. Check out our website today for a better connected and more engaged tomorrow!

How Many People Speak Spanish, And Where Is It Spoken? | Babbel