How To Stop Spam Texts: Here's What To Know 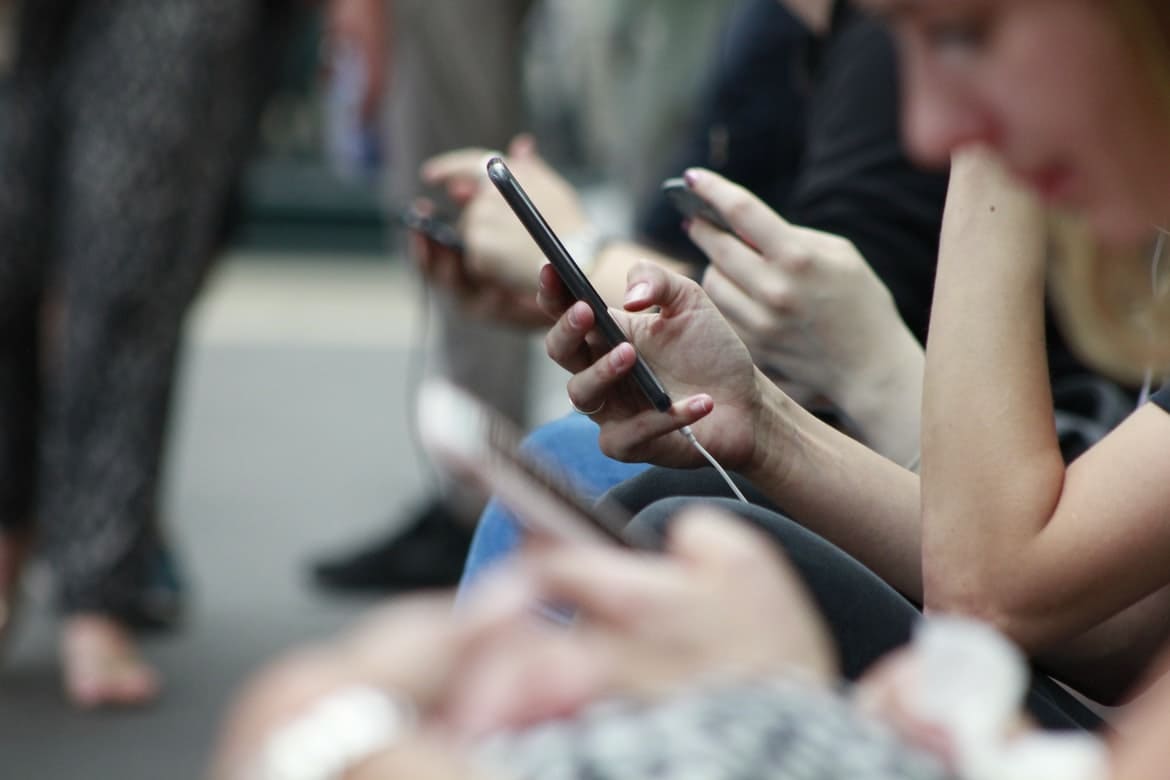 News
This is some text inside of a div block.

One of the best parts about the modern world of communication is that you can reach out to anyone at any time. But, while that’s an incredible benefit, it also means that anyone can reach out to you.

While mobile devices unite people across the globe in an incredible way, they also open the doors for a lot of bad actors to have access to people who don’t want to be reached.

This is a phenomenon in the modern world of texting that is known as Spam texting.

What Are Spam Texts?

Spam texting is known as unexpected and unwanted texts sent to people for various reasons. Most commonly, they are used to defraud and confuse the recipient to get something from them, such as their personal information or money.

Even if the texts aren’t successful in their original malicious intentions, they can still be very annoying to deal with and can even be dangerous to the recipient.

Due to all of these features of spam texts, they are illegal. With new laws around texting, people are not allowed to send any texts from a messaging app unless they can produce evidence that they have received consent to send texts to them. Otherwise, the users can report spam and report junk MMS and SMS messages. They'll also block numbers and send complaints to Verizon, T-mobile, AT&T, Sprint, or other mobile carriers.

The Federal Trade Commission monitors spam texts and ensures that spam texting is monitored and lessened throughout the world. Despite the FTC’s efforts, SMS spam texts are still prevalent throughout the world of modern texting. As the world becomes more and more aware of spam communication, most people can deal with it effectively. Carriers can enable spam protection to block spam messages, block spam texts, robocalls, and filter unknown senders.

Spam texts tend to be recognizable because most people have a good intuition about modern communication, and can tell when the tone of a text sounds spammy. But as people get better at recognizing spam, spammers are also getting better at tricking people. So it is important to know the best methods of recognizing and dealing with spam texts instead of ignoring them.

How to Recognize Spam Texts

Here are the best methods in dealing with spam texts.

You Don’t Recognize the Sender

One of the biggest red flags of a spam text message is if it’s entirely unfamiliar to you. This should be a big warning because it is illegal to text you without your consent if the message is sent in a bulk messaging format.

To be clear:  If a company is texting you without your permission, it is illegal.

Legitimate companies will make an effort to receive your permission to send texts to you before contacting you over text. If you know the source and are aware that you gave your consent to be contacted, then it is okay.

But if it’s an unknown number from an unknown source, be very careful and wary of any suspicious activity. The best thing to do in this situation is just not to respond.

They Require Your Personal Information

It’s not a good idea to ever give out your personal information or financial details over text. It’s a form of communication that fraudulent users can tap into, so it’s best just to keep all of that information secret over text.

If an unknown number claims to need your personal or banking information over text, then the odds are good they want that information for malicious purposes. Make sure to never give your information to someone or something that is not proven to be an actual reliable source.

They Send You Suspicious Links

If you feel suspicious about a sender and they send you links that look a little off, don’t open them. People tend to trust websites more than they trust texts, and spammers and scammers know that.

They will try to get you to a place where you will give up your information in one way or another, and that’s often why they send links. If you ever get a link from a suspicious number, it’s best to block and report it.

How to Stop Spam Texts

When a spam text machine or person has contacted you, the best thing to do is to block them. It’s a simple way to make sure that number can never reach you again. Blocking is a great tool for modern texters to use, and it offers peace of mind and protection.

Another very important thing to do is to report the number to the Federal Trade Commission. This organization tracks and helps to deal with spammers and makes it easier to avoid them.

Every time you report a spam text to the FTC, you help them to deal with spammers more effectively.

Ensure Spammers Do Not Obtain Your Number

Unless you are sure that the company is a reliable one, refrain from giving out your number. Even the most well-intentioned organizations and companies make mistakes with your information or get hacked, so it’s a good idea to try to keep as tight of a grip on your phone number as possible.

Another way is to turn on the spam blocker on your phone. Modern phones can automatically block texts from sketchy numbers and are very good at making sure spammers have as little contact with you as possible.

These settings are found in your phone’s settings app, and turning them on can save you from a lot of headaches in the long run.

How to Not Be Confused as Spam as a Community Leader

One of the biggest concerns of a lot of Community Leaders is being perceived as a spammer by their Members. It’s important to make your Community feel you are interacting with them genuinely.

Community allows you to interact with Members both personally and at scale. This personal level does a lot to dispel the spammy feeling that other bulk messaging services have and that spammers use.

When there is too much communication, it starts to feel annoying and reduces the likelihood that Members will open up the text messages. If you are intentional about pacing text messages, it’s much more effective in general and can make your communication a lot more personable and helpful to your members.

Communicate Authentically In Your Texts

One of the best solutions to dispelling the “spammy” feeling is by creating personalized messages focused on who people are as individuals. That’s why Community provides multiple features that categorize people by their interests and preferences, such as Clustering, Community Keywords, and Demographic filters.

When members are reached out to as actual people instead of data points, it creates a desire to interact with the Community leaders and create relationships.

Members truly respect and notice when you speak to them and interact with them in a personal way. It’s very easy to know when you’re just being sent a default template that a thousand other people are receiving exact copies of.

Community allows those  personalized interactions to be scaled and applied to similar people and have similar interests.

It’s not always the easiest way to create interactions, but the reality is that people want to make relationships, and relationships take effort. Community makes finding those specifics about people much easier to understand and categorize to feel unique and truly valued by their Community Leaders.

The best way to make your messages feel like they’re coming from a real person is to take all the calling cards of spam messages and do the opposite. Spam messages are one of the most annoying and frustrating parts of texting today, but going against them and sending personal and genuine messages can have some of the most positive impacts on your Community members.

If you’re looking for the next step in building up your audience, look to Community to start building real relationships with the people who care about your brand. Check it out, and get your number today.

How to stop spam texts: 8 do’s and don’ts | Norton

How to block and report text spam | The Verge