Blocked Messages and How To Retrieve Them 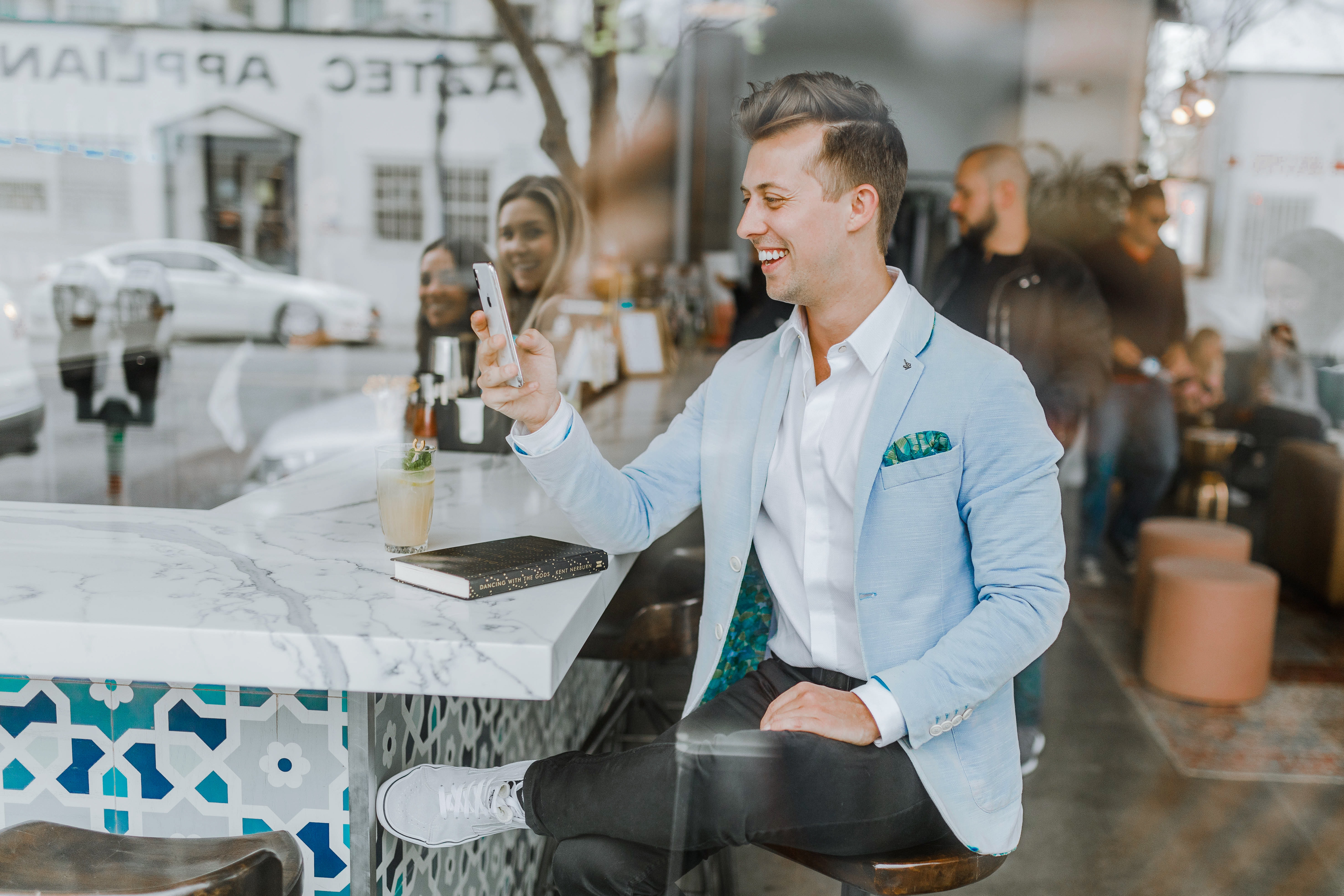 If someone reaches out to you without your consent, you can prevent them from contacting you again. That option is called “Blocking.” Blocking someone makes it so that you won’t receive their messages even if they do text you. This can offer a lot of peace of mind in many scenarios where you don’t want to be contacted by someone for any reason.

However, there are circumstances where retrieving those blocked messages may be very important for one reason or another. While there aren’t always easy ways to retrieve blocked messages, it is sometimes possible.

Here is how blocking works in terms of text messaging and how you can go about trying to retrieve them. Not all phones allow this, but here are the best things you can do to try.

Fundamentally, blocking a smartphone feature allows the user to simply not receive messages from certain contacts or numbers. It’s very helpful for enabling people to have peace of mind, without the intrusion of numbers they don’t want to hear from. It blocks both text messaging as well as calling, so the person who is doing the blocking will be able to rid themselves of unwanted contact entirely.

Generally, the blocked person won’t have any idea that they are blocked, other than their messages aren’t going through and aren’t responded to. While it can be confusing for the blocked person, your comfort and safety is far more important.

Blocking also works very well when dealing with scammers or spam text senders. These people will often send high volumes of texts, messages with dangerous links in them, or even both. Getting rid of these people and making sure they can’t contact you is as simple as blocking them. It’s a very easy process, and it can save you many headaches as time goes on.

How Community Leaders can Block Numbers

On Community, blocking works similarly. Just scroll to the person in the Community, and select the “Block” option. This will make it so that that person can no longer send or receive messages.

The Member will not receive an unsubscribe message, but they will show up as being blocked in the Leader’s Community app. This person will not be able to rejoin the Community they were blocked from.

However, the Member is still subscribed to other Community phone numbers they’ve texted, and they can still join other Communities.

How To Block Text Messages

Blocking text messages is generally very easy to do. There are unique ways to do it with both iPhones and Androids, even though the general concepts behind doing it are very similar.

On iPhone, follow these steps to block text messages:

On Android, follow these steps to block text messages:

How To Retrieve Blocked Messages

When it comes to retrieving your blocked messages, the methods for doing this are unique between iPhone and Androids due to the different ways they deal with blocked messages.

Android phones move all blocked messages into a folder on the phone called “Spam and Blocked.” That means that the phone is still collecting messages from the blocked people; they just aren’t notifying you. This can be a lifesaver in needing those blocked messages for various reasons after the fact.

For Android phones, this is how you can retrieve blocked messages.

For iPhones, there is no way to retrieve blocked messages, so your phone will not get weighed down by all of the messages inside the phone but blocked. However, that also means that the iPhone doesn’t collect blocked messages that you can access later.

If you want to ensure that you will still receive messages from someone, the best option is to unblock them. You won’t receive previously sent messages, but you will be able to receive all of the messages that are sent in the future.

Here is how to unblock numbers on an iPhone.

This is the best way to ensure that a caller can still contact you and retain all of the messages that they send you.

The Downside of Bulk Communications

The modern world of communication is an incredible thing. As a whole, humanity and civilization have never been more interconnected than they are right now. However, one of the downsides of reaching out to anyone at any time is that anyone can also reach out to you whenever they want.

Sometimes, these interactions can be unwelcome and unappreciated by the recipients. That is one of the few downsides of having massive amounts of communication available at all times.

How Community Can Help Manage Communication

Community is a bulk messaging service based on direct messaging between you and your audience. It creates a sense of community and personalization with your Community Members and can be a large step forward in creating a genuine audience.

If you are looking for the next step in creating genuine connections with your audience, Community is here to help. Check it out, and get your number today.

How to Block Text Messages on an iPhone, and Unblock Them | Business Insider

How to Block Text Messages on Any Android Phone | Business Insider