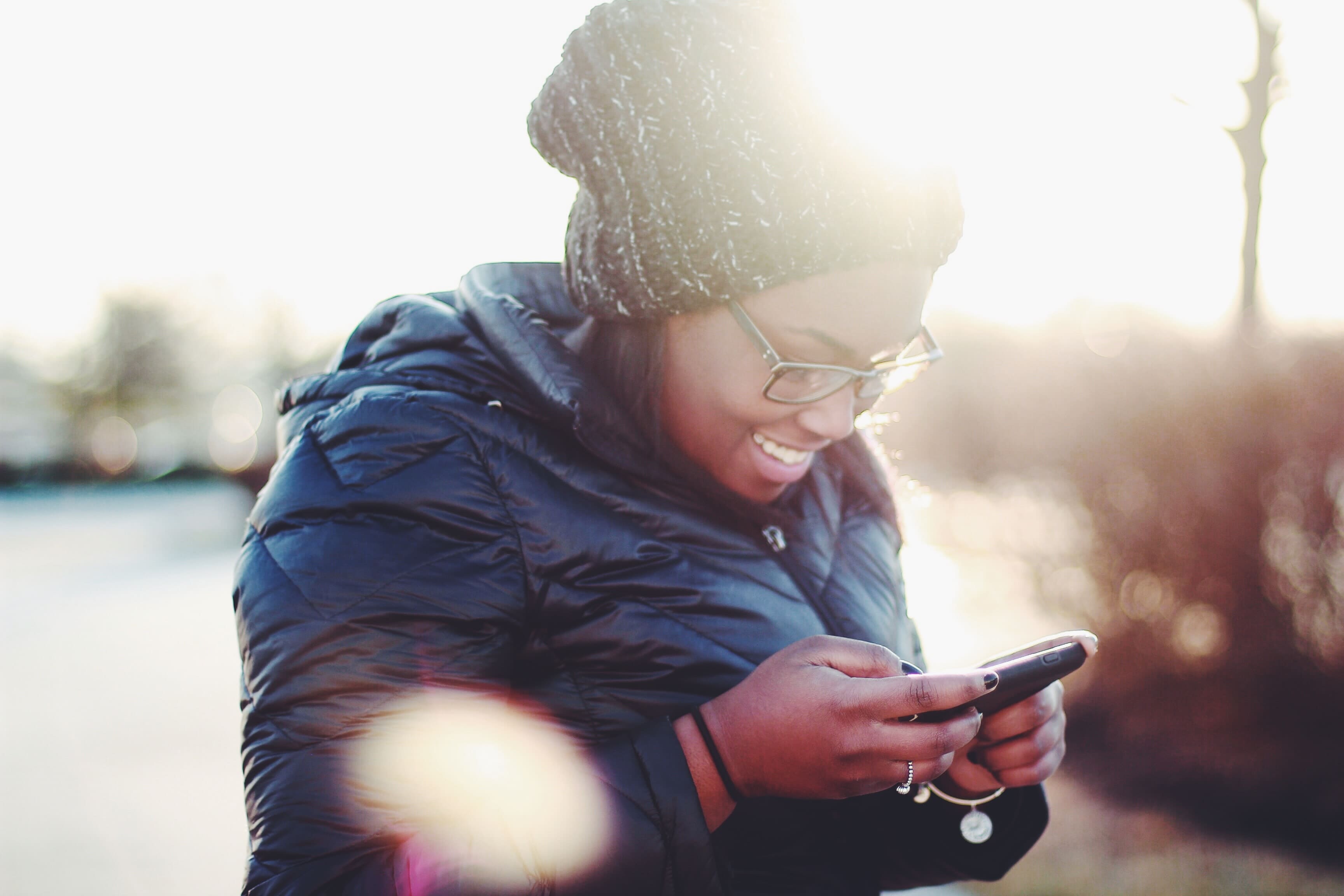 The culture of the internet is one of the most fascinating cultural developments over the past few decades. In a way that’s almost similar to the culture of different countries, different websites and social media centers of the internet have developed their subcultures, uses of language, and attitudes toward the world.

But out of all of these cultural features, one of the most defining and unique parts of internet culture is its use of text abbreviations. Learning how different cultures use these abbreviations is a fantastic way to understand the internet world as a whole.

What are Texting Abbreviations?

Texting abbreviations are just abbreviations that have been lifted from internet abbreviations. These are commonly understood ways for texters to communicate with each other more efficiently while also maintaining a full understanding of the meaning behind the words.

Often, it can be a hassle to type out a full sentence or say what you mean. That’s why text abbreviations exist; to make it easier to say what you want to say.

Just make sure that everyone in the conversation knows what the abbreviations mean; miscommunications and misunderstandings can lead to pretty awkward moments.

A Brief History of Texting Abbreviations

Texting abbreviations initially started because SMS messages were limited to 160 characters. Texters had to conserve their character counts and started looking for ways to limit the amount of text they put in every message.

This is how they increased the efficiency of their texting and made it much easier to save money on texts. A lot of these abbreviations were pulled from various internet forums and social media networks. When communicating with other people online, it’s often much easier to just abbreviate what you are trying to say to them.

The context combined with a little bit of intuition will help people to understand just what you’re trying to communicate to them more. Remember, if someone uses an abbreviation that you aren’t familiar with, don’t be afraid to look it up.

The odds are good that someone else has inquired about the abbreviation before you!

Ten of the Most Common Texting Abbreviations

While there are hundreds (if not thousands) of abbreviations, there are a few texting abbreviations that almost everyone will come into contact with before long.

Here are ten of the most common abbreviations, what they mean, and how they are most commonly used.

This abbreviation is used as a way to let someone know that you think that something is amusing. While its original meaning is a very dramatic description of emotion, the general connotation behind the abbreviation has become more akin to a lighthearted chuckle about something funny.

You probably aren’t going to be laughing out loud when typing “LOL,” but the thought is there.

“I was late to work because I stopped to pet an entire family of dogs. LOL.”

TTYL (Talk To You Later)

TTYL is used at the end of a conversation or when you’re saying a very temporary goodbye. It’s just a very low-key way of saying goodbye, with the expectation that they’ll be back fairly soon.

This is used in a business context but can be found in other situations as well. It’s used to assure someone that you will do something by the end of the day.

“I’ll get that assignment to you by EOD on Friday!”

This is an abbreviation used for “by the way….” It’s a bit more informal and lighthearted when used in the right context and can deliver the same message with a little bit more of a smile in the connotation.

“BTW, Jeff is coming by the house around three this afternoon to pick up his coat.”

IMO (In My Opinion)

You’ll often find this abbreviation in online forums where people want to talk about their preferences without picking too much of a fight. It’s a way to talk about subjective things without getting other people’s feelings hurt.

“IMO, if country music were a spice, it would be flour.”

ASAP (As Soon As Possible)

This is a great abbreviation to use when time is of the essence. It’s a way to indicate that someone should be doing something with haste, or at least as fast as they can.

For a bonus abbreviation, you can use ASAP interchangeably with STAT, which is shorthand for the Latin word “Statim,” which means “immediately."

“I need you to send me that picture of your cat ASAP.”

“I’m going to make sure I schedule an appointment at the chiropractor STAT.”

This is an abbreviation that is used to summarize large amounts of content. When there is a large amount of text to read that someone doesn't want to take the time to explain or respond to, they will make use of TLDR.

It can often come off as a little bit rude and unprofessional, but at its face value, it just means that someone is summarizing a piece of content, information, or writing.

“TLDR the book was just another run-of-the-mill love story.”

BRB (Be Right Back)

This is used when you get called to another task and leave the current interaction to handle whatever came up. It’s used when the person is leaving is sure that they’ll be back in just a couple of minutes or seconds.

This is an abbreviation for when you don’t know the answer. It’s a way to quickly indicate that you aren’t positive that you have a solution for something and don’t want to lead someone in the wrong direction accidentally.

Or, it’s a quick and straightforward way to tell someone that you don’t have an answer and just want to leave it at that.

“I think the pizza place is on main street? IDK though.”

AKA (Also Known As)

This is how to indicate that you have more than one title or purpose. It is often used in humorous situations and adds an extra level of humor when introducing someone to somebody else.

“This is my friend Maria, AKA the best pancake maker in the entire state of Nebraska.”

Why Should You Use Abbreviations?

These are just a few common abbreviations that are used in the modern world of text-based communication. These abbreviations are excellent ways to save time and create a more genuine level of communication between you and the people you interact with online.

There’s something about knowing this code as a Community that makes it much more exciting to speak with people who are also using abbreviations like this.

The main goal of using the Community platform is to create genuine interactions with people that foster genuine relationships and interactions. Most bulk messaging services feel incredibly impersonal and don’t create an authentic sense of communication. When you have access to actual people who want to hear from you, it’s essential to not only reach out to them but to speak like them.

There’s an unspoken etiquette that goes along with a lot of these abbreviations, so it’s very important to understand what contexts you should use abbreviations in fully. When you’re using abbreviations in a way that feels off to the people who receive them, they can be almost more harmful to creating a feeling of personalized interaction than when you don’t use them.

When it comes down to it, abbreviations are all about Communities as a whole. Sharing knowledge about a sort of code is a great way to introduce intimacy and genuineness into a relationship. If you’re looking for a way to interact with Members of your audience in a new way, look to Community.

The next step to building a genuine and interactive community is here; check it out, and get your number today!

29 Texting Abbreviations: What They Are, Why They Exist, and How to Use Them | Grammarly

What Does TLDR Mean? Understanding the Internet Shorthand | Business Insider