Text From Computer To Phone: Here's How To Do It 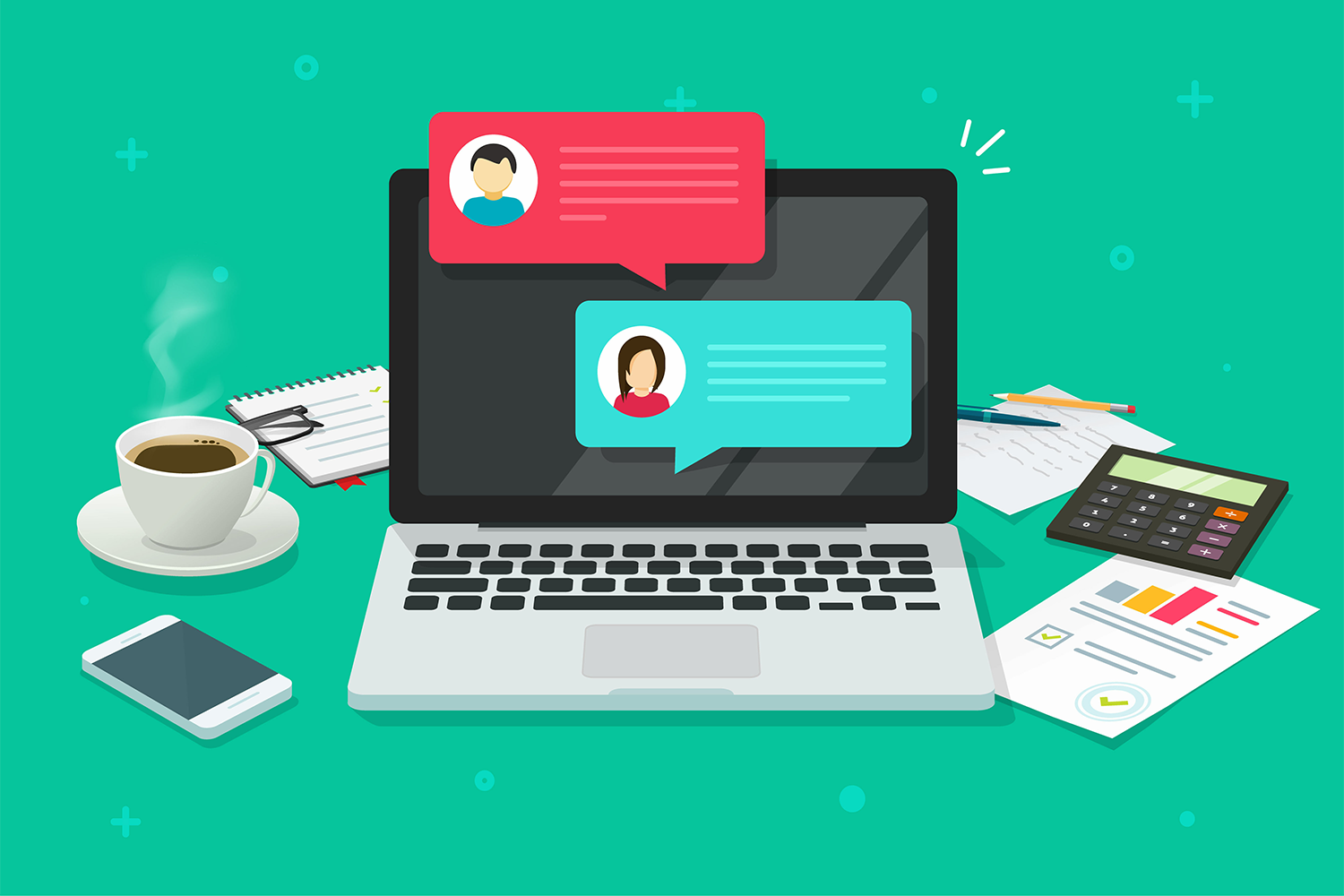 The modern world is full of different ways to communicate. From emailing to calling to texting to video conferencing, there are tons of ways to interact with people that you want to speak with, no matter where you are in the world.

Whereas years ago communication used to be limited either to those you are close to or a postal service that could sometimes take weeks or months to deliver a message, communication has become fast, efficient, and incredibly effective.

These changes in communication styles have introduced a variety of ecosystems within which people can converse. Generally speaking, people will usually interact inside of these pre-made ecosystems of the phone to phone or computer to computer interaction.

That’s because the programs that make up these devices and their operating systems generally work best when they’re working with similar or identical devices.

Why Would You Need to Text from a Computer?

Sometimes it is necessary to communicate with devices that are unlike the one you are communicating from. This can pose a problem because phones have 10-digit phone numbers and computers have different sets of features that allow them to communicate in different ways.

However, even though there are potentially more steps that come into play when communicating between different kinds of devices, it is still possible. Inter-device communication requires a little understanding of the processes that are necessary to do it.

This is how you can text from your computer to your phone — and even enable yourself to text back in some cases.

Why do you need to text from a computer to a phone? There are many situations where having this ability for increased integration can be very helpful.

For example, if you have an address or a piece of information that you need on your phone, but you currently only have it on your computer, it can be very helpful to text yourself that information for later use.

This will allow you to have a much more stable and reliable understanding of what you need to know because it can be simply copied and pasted into the text. Losing information in mentally transferring information from a computer to a phone can lead to mistakes and errors.

How Community Helps You Text From Your Computer

Bulk messaging can be so much more than just a way for companies and organizations to communicate at a large scale; it can be a way for anyone to connect in personalized and direct ways genuinely.

How to Send an SMS from a Computer to a Phone

When it comes to direct texting from a desktop computer, a few options are available to you.

The best option is to make use of Community’s online interface for sending text messages to people. The online interface for Community allows Community Leaders to interact with their Members in a highly effective way while retaining maximum efficiency in how they do it. You can use the interface in Google Chrome, Microsoft Edge, or another desktop application.

Community’s interface online is very similar to the app. Sending text messages to Members is as simple as typing in the message, selecting the Clusters to whom they want to send the message, and hitting send.

It’s an incredibly powerful way to communicate with as many people as possible at one time and simultaneously create messages that are unique to specific communities and groups of people.

Another way to send an SMS message notification is to send it from an Email Service. While it may seem complicated at first, the steps are quite simple:.

A few more steps go into computer SMS messaging than regular phone-to-phone texting, but it is a proven technique that can work in a pinch.

How iMessage Works For Inter-Device Communication

Luckily, if you have an Apple device, you may be in luck with having a very simple and easy way to communicate with other phones. This is due to Apple’s messaging service called iMessage.

iMessage is a messaging app that is built into every Apple device. That includes iPhones, iPods, iPads, and Macs. It allows people to communicate with other Apple devices and text in an incredibly convenient and efficient way. It has a lot of the same features and capabilities as other third-party messaging apps, but it is built into Apple products in a way that many other messaging apps are not. It creates a fast and easy solution for messaging within the Apple ecosystem.

The only catch is that every phone and computer that uses iMessage has to be an iPhone or a Mac. That means that Android phones, Windows PCs, and virtually every other kind of computer and phone cannot use this service.

Be sure that whatever phone or computer you are using with this service has iMessage, or else the messages just won’t send.

Another way to communicate with phones from your computer is to use a third-party messaging service. These apps will often be based on email addresses instead of phone numbers, so virtually anyone with access to Wi-Fi or data should be able to communicate with them. It is also very common for these messaging services to have interfaces on their websites, so people on computers can use them in their web browsers.

These services are helpful for communicating with people in ways that are similar to social media. Most of these services will offer their own special quirks or other features that set them apart from the rest of the competition.

However, the problem with services like these is that they require both the Senders and Recipients to join an exclusive service they might not already be familiar with.

Community is a texting app that works in SMS and MMS messaging, allowing it to work with virtually every phone with a texting service. Community meets people where they are at, instead of asking the user to join yet another app.

Community is based on finding new ways to connect, market, and engage. Text messaging is one of the most valuable tools available to people in the modern world who want to reach out to new audiences. Community is here to make it possible to communicate from Computers to Phones and do it in a highly beneficial and effective way.

If you’re looking for the next steps to making genuine connections with your audience, check out Community, and get a number today.

How to Send Text Messages Through Your Computer | HowStuffWorks